The silo is a 197ft tall tubular reinforced concrete structure originally built in the late 1950’s to store sugar from the adjoining sugar beet factory. When the factory closed in 1962 it was used to store grain and finally became redundant as a food store in the late 1990’s.

In 2008 artist Anton Beaver suggested it could be used as a venue for contemporary art installation and performance in the first Cupar Arts Festival. Since that first successful occasion it has been used for various artistic and experimental performances, sound and visual endeavours. 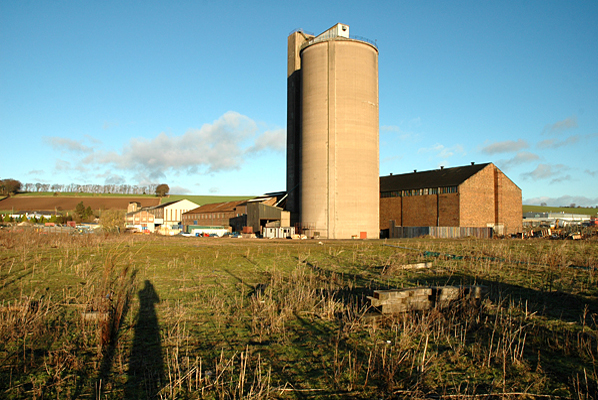 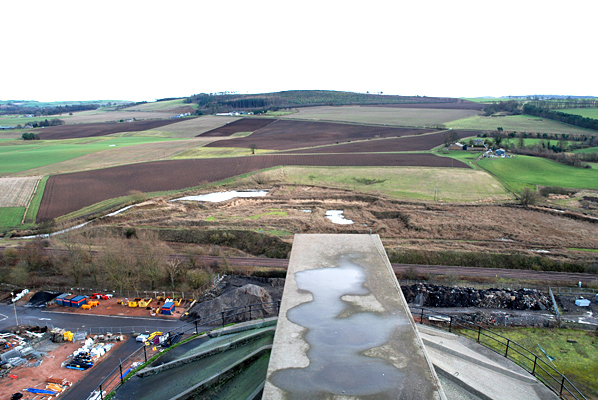 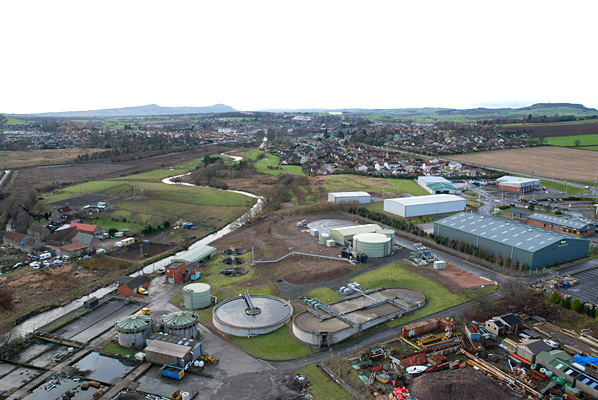 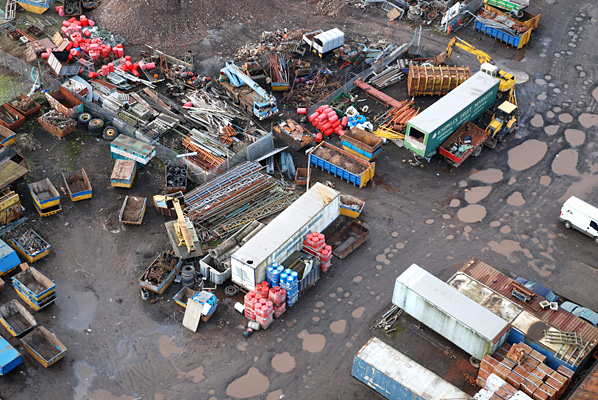 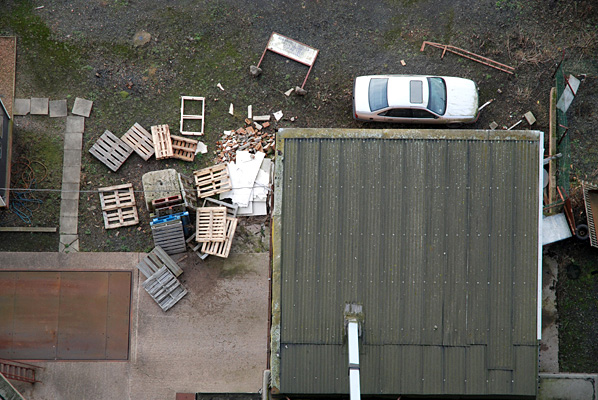 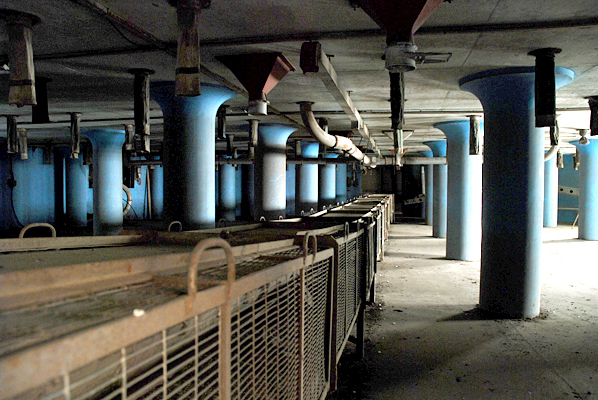 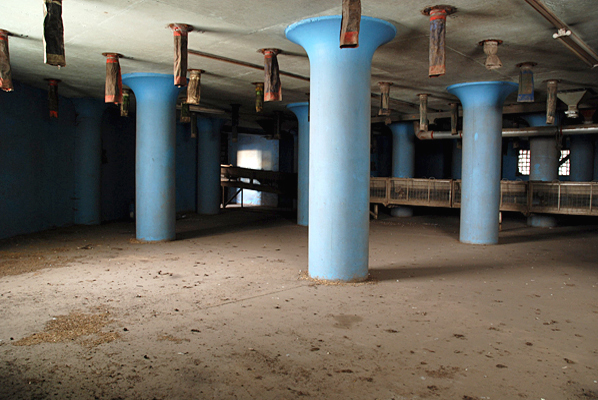 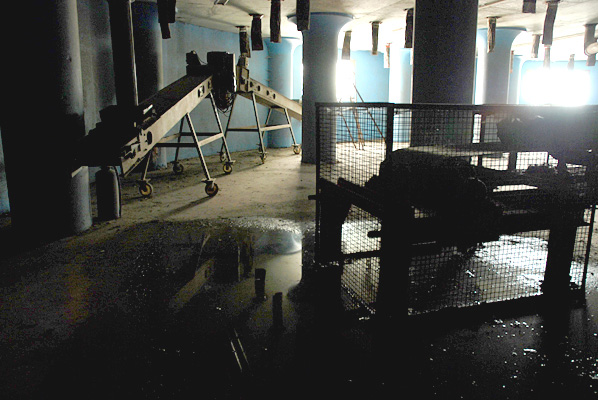 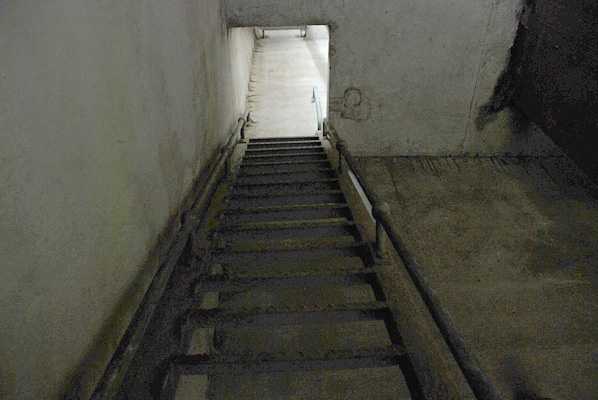 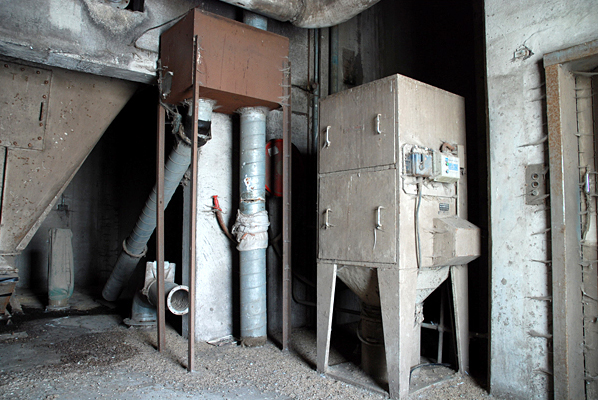 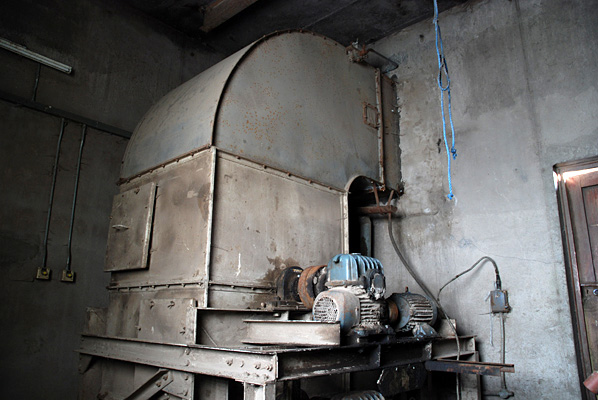 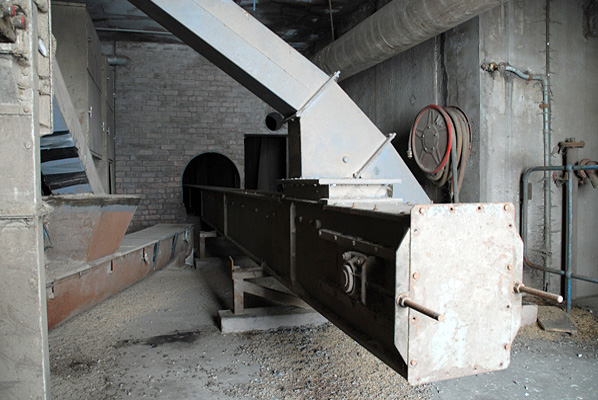 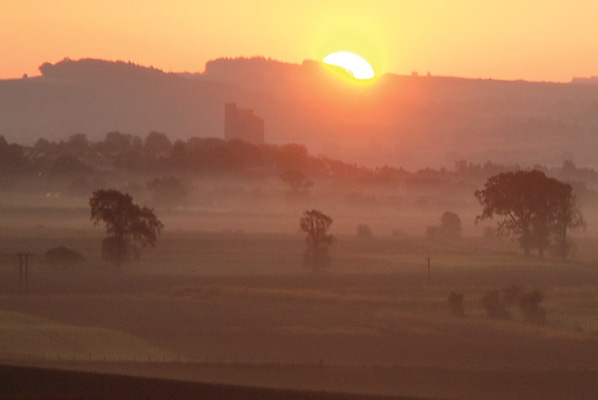